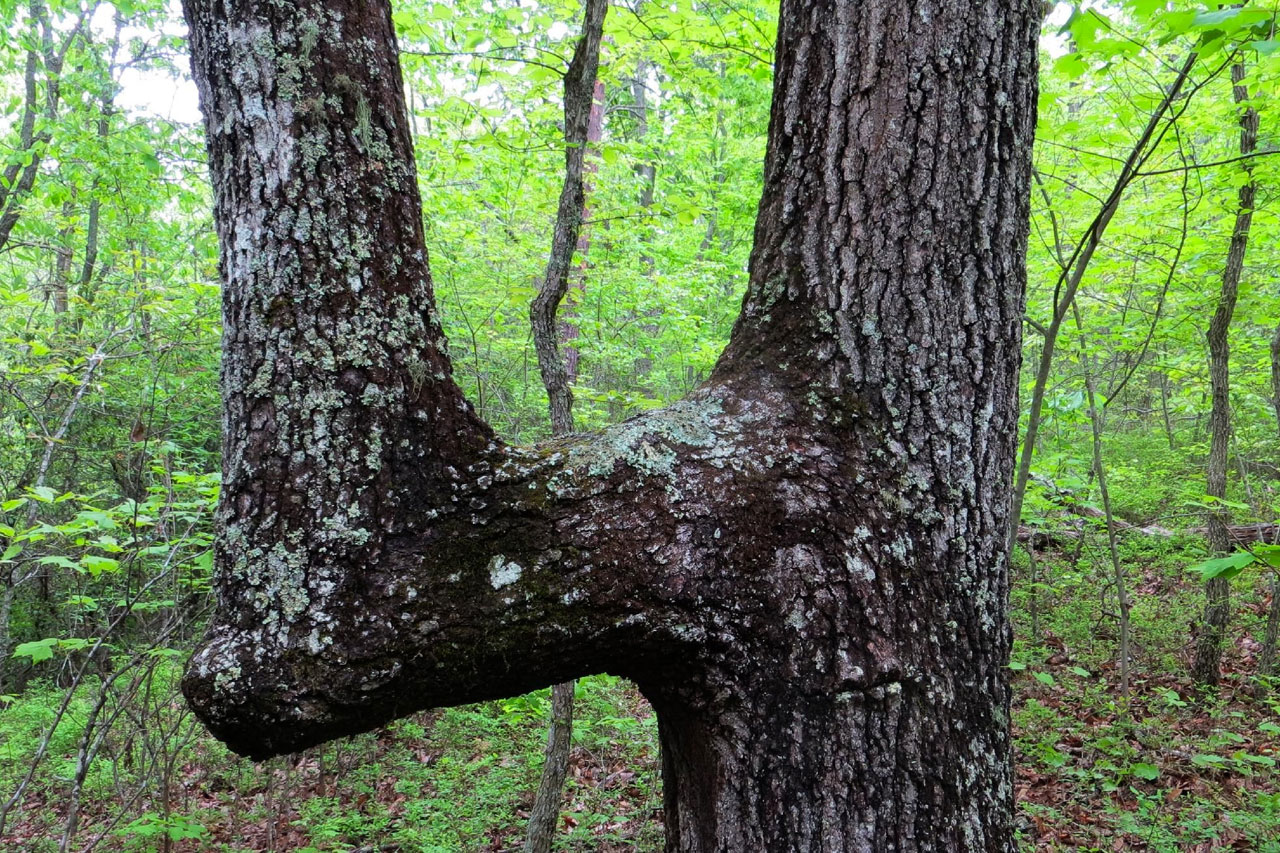 In 2007, the Mountain Stewards formed a partnership with WildSouth, Inc of Asheville, North Carolina and Moulton, Alabama to develop the technology and means to locate and map the old Indian trails. Lamar Marshall of WildSouth and Gail King of the Southeastern Archaeological Institute had begun developing that technology with their work on mapping the Benge Route of the Trail of Tears in Alabama. Our partnering with them brought digital technology to the mix which advanced the mapping abilities of the team.

Dr. Mickey Nardo, the Mountain Stewards Technical Director, developed the digital processes necessary to extract Indian Trails from old survey maps. In the Carolinas and Tennessee, the trail information was located on old Colonial maps. These maps are hard to use. They require extensive processing in order to accurately locate and transfer the trail information onto Google Earth. For Georgia and Alabama, the process is simpler. Except for a strip of land near the coast, Georgia was a land lottery state. After the Indians ceded land under treaty negotiations, the state surveyed it. The land was divided into the original county boundaries, then into districts and finally into Land Lots within those counties. It was then given away to qualified Georgian’s in a state lottery. These more accurately surveyed county districts can be geo-registered onto Google Earth and any recorded trails or Indian site data extracted.

The Public Land Survey System (PLSS), started about 1820, was used to map states that were not colonial. Alabama was one of the first states to be surveyed under that system. Under the PLSS, the land was divided into squares using a Range and Township system. Township is the measure of units north or south of the baseline. A Range is the measure of units east or west of the meridian. A Township is a 6 mile by 6-mile square. Each township can be further divided into 36 square mile sections. Most of these maps have been digitized and are available for use in research. They can be geo-registered to Google Earth using the standard PLSS grid system.

Studying the old maps from the 1700s and the 1800s, it soon becomes evident that some surveyors marked the trails. Some did not. Therefore, gaps appear between lines of what is obviously a trail. But these gaps cannot be accurately geo-referenced, so it can be difficult to accurately locate some of the trails using this methodology. In the end, the trails that are marked on the old maps are placed on Google Earth. At that point, the “boots-on-the-ground” process begins. A place where the old trail crosses a known location such as a stream or a road is located. That location is entered as a waypoint into a handheld GPS. Using the “FIND” and “GOTO” commands, one can walk right to that point. The Mountain Stewards and their partners have now mapped over 5,000 miles of Indian Trails in Georgia, eastern Alabama, western South Carolina, and western North Carolina. They have also mapped portions of the Trail of Tears routes in Georgia, Alabama, Kentucky, Tennessee, Missouri, and Arkansas. More recent work has been started mapping Indian Trails in Wisconsin and Colorado. Without the technology of Google Earth and GPS that has been developed in the past ten years, none of this could have been done. Our mapping team is continually mapping more territory, researching more old survey maps from the 1700s and 1800s, and discovering interesting cultural heritage sites throughout the United States. As more data becomes available digitally, we can expand our knowledge of the historical past.

The Eastern Band of the Cherokee Indians through their Cherokee Foundation hired WildSouth and Mountain Stewards to map all of their ancient trails and village locations in North Carolina. This work began in 2009 and continued until 2011. The end product was a high-quality accurate map of the trails and villages overlaid on Google Earth for use by the Cherokees in research and in education. WildSouth and Mountain Stewards also worked on mapping the Cherokee trails in Georgia and South Carolina at the same time and were able to connect all the trails together into the major historical record of the transportation network that existed from the 1600s. These trails began in Charleston, South Carolina and went westward to the Cherokee towns in North Carolina and Tennessee.